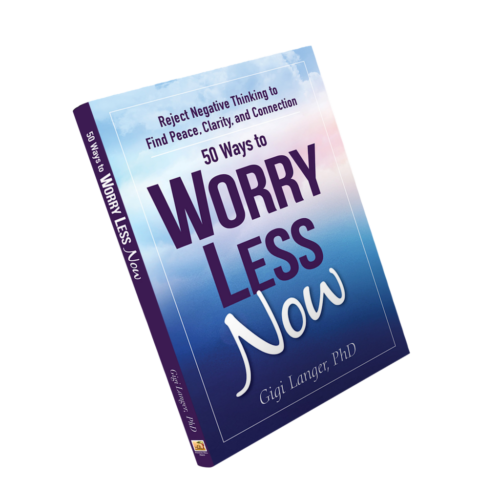 If you are anything like me, your mind’s default setting seems to be the “worry and fear channel.”

Do you want to escape your stressful thoughts about past disappointments or the future? Are you seeking freedom from depression, a general sense of discontent, or a low self-worth?

Up until now, you may have been trying to change these damaging patterns with the same old frustrating results.

The good news is: You don’t have to be a prisoner of your worries, no matter what is going on in your life.

Here you’ll learn how to use Four Life Strategies and related tools to overcome negative thinking, and gain:​

What’s pleasantly surprising is that you don’t have to use the Four Strategies or any of the other tools perfectly. You merely need to exert a consistent, honest attempt to apply the ones that appeal to you.

This book shares with you what I’ve learned from my training in psychology, as well as over thirty years of applying tools from recovery programs, cognitive therapy, energy work,  scientific literature, and a variety of spiritual teachings.  I have condensed my insights into four strategies and fifty concrete tools to gain peace of mind and guidance during your troubling times. 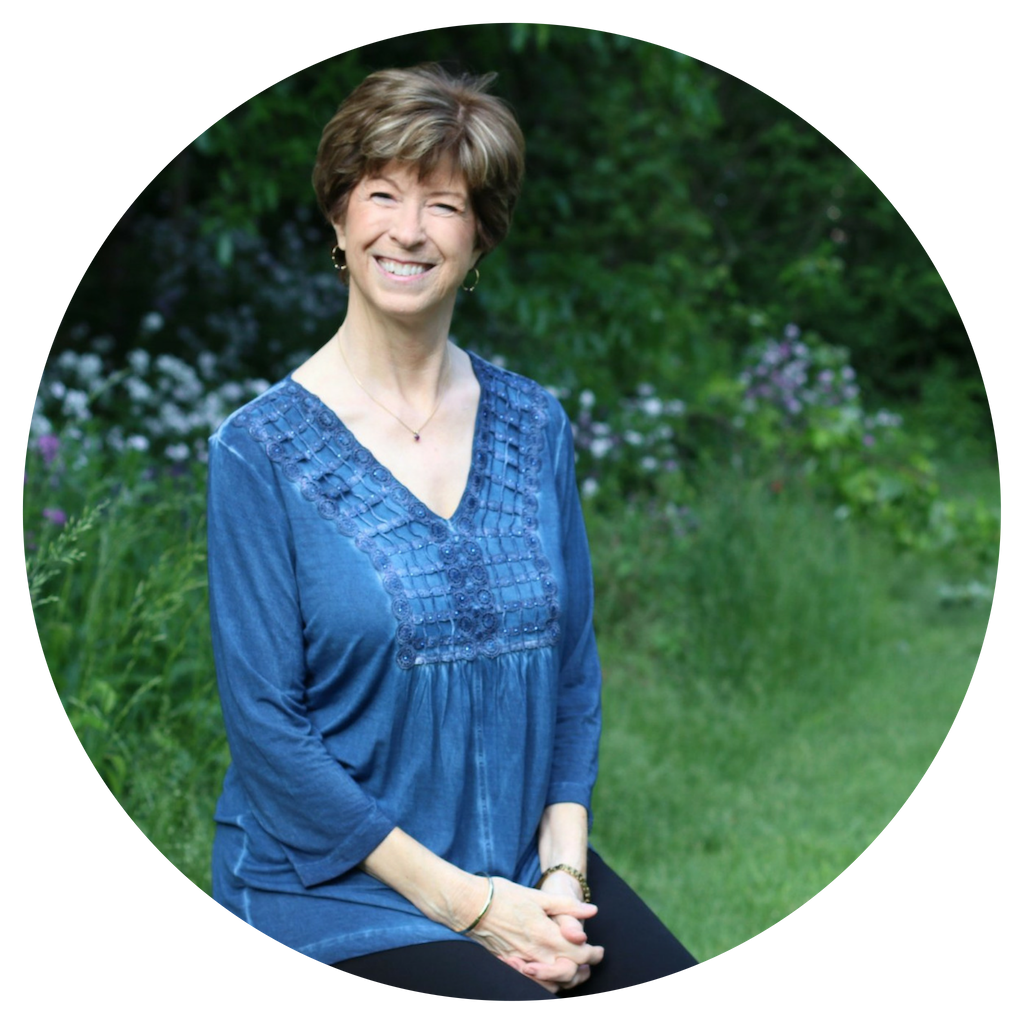 Although my story happens to include substance abuse, any number of difficulties can be conquered through the Four Strategies and fifty tools.  Here’s a story of where my healing began.

By the time I was thirty-six, I lived in a self-created jail of fear and worry. I had a new doctorate from Stanford University and a college teaching position in Michigan. Yet I was more miserable than I’d ever been in my life.

One afternoon, I took a walk to my favorite tavern and chose a seat
at the bar. As I contemplated my face through the bottles lined along the mirror, I thought, “How could I have gotten to this place again? I’ve done this too many times with too many men.”

Shafts of sunlight pierced the blinds the same way they had at my
regular bar at Stanford. Eventually, a couple of guys in business suits
came in and sat near me. I thought one of them was rather attractive, so I struck up a conversation. During the next hour, we chatted and had a few more drinks.

It didn’t matter that my third husband was at home waiting for
me. I didn’t care that I would be driving home in a drunken stupor. I
only knew I would stay there until the beer, sex, and drugs took the
pain away.

After small talk escalated into flirtation, I called home and fed my
husband a story about being out with some of my students. A few hours later, I called and said that I wouldn’t be home until quite late. Then I left with the guy I’d picked up. We went to buy cocaine, and then drove to his home and had sex. Only through good fortune did I make it home safely at 2:00 a.m. I told my husband more lies the next morning to cover up my misadventures.

Disgusted by my behavior, I decided I needed help and went to see
a therapist. After a few sessions, I found his approach wasn’t helping me. I did, however, receive one gift when I asked his secretary to suggest a new route to my office. Following her directions, I drove along a winding oak-bowered road and approached a placid river.

Suddenly, something deep inside me said, “I’d love to live near a place just like this.” Now, many years later, and after considerable work on my own fears and worries, I find myself living in an old farmhouse along the same tree-lined road overlooking the river. My husband and I have a happy marriage, I’m at peace, and I can honestly say I love my life.

How to Overcome Your Own Worries

How did I change from that miserable woman staring at those bottles in a  bar to the contented person I am now? While my transformation has been deceptively simple,  it hasn’t been easy. The secret? I’ve learned to overcome the negative thinking causing my most devastating worries and fears.

I call such thoughts “whispered lies.” Sitting in that bar, my mind whispered to me, “You blew it again,” “You’re a bad person,” and “If only your husband would change, you could be happy.” These lies were clogging my life with blame, guilt, and resentment. Further, they were keeping me from discovering and expressing my best self.

Worry Less Now teaches you how to use Four Life Strategies to overcome your own whispered lies, fears, and worries. Since I’m a highly practical person, I’ve made the ideas as clear and simple as possible. Because some of you prefer to learn through stories, I’ve included my own and others’ tales of challenges and victories. Guided exercises throughout the book help you apply the tools to your own troubling situations.

My Hope For You

My sincerest wish is that you will overcome your own worries so you can be happy, relaxed, and fulfill your dreams. That, even during your troubling times, you’ll find peace, wisdom, and appropriate actions. Finally, I hope your victories will inspire others to overcome their own whispered lies and negative thinking.

I encourage you to try out the tools that appeal to you and take note of the ones you might use in the future. I would love to hear how you’re overcoming your own worries and challenges. Please contact me with any questions you might have.